Difference Between
Communism and Capitalism 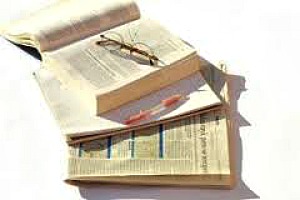 Communism At A Glance 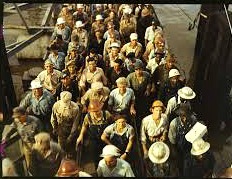 Capitalism at a Glance 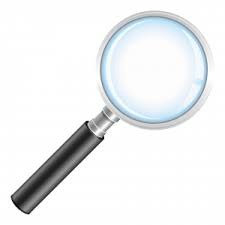 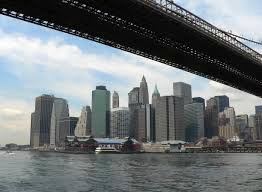 Capitalism features the principles of Individualism which are:

Communism features the principles of collectivism which are:

Notice the differences between the principles of communism and capitalism as shown above.

All you ever wanted to know about
Capitalism

The Enlightenment and The Industrial Revolution

The world of ideas was being influenced by the writings of enlightenment thinkers who advocated the primacy of human reason, human initiative and individual worth. Former commoners were free to create wealth and achieve status. The government was more friendly to business and innovation and a huge number of innovators were encouraged by the possibility of reward.

These factors resulted in the development of the factory system, the mechanization of labour, the mass production and consumption of factory goods, the expansion of capitalism and free enterprise and the shaping of the modern industrialized world. 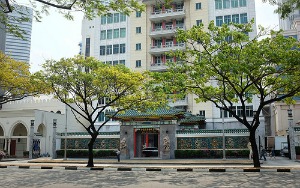 The French term 'Laissez-faire' - which literally means 'leave alone' was a definitive of capitalism at the time and referred to a reduction of government involvement in the economy. Individual actions and achievements were deemed more productive in economic decision making than government actions.

The term 'Laissez-faire ' reflects the belief that individuals need to be given the freedom to make their own decisions and that individuals' selfishness and competitiveness will unintentionally improve society.

The Figure-head of Capitalism : Adam Smith

Capitalism is heavily based on the ideas of Adam Smith, a political economist. Adam Smith believed that if people first and foremost worked for themselves, everyone would be better off. In 1776, he published The Wealth of Nations in which he described a system that where individuals work for their own self-interest in a free market system. Smith spoke about the idea of 'an invisible hand', his justification for self-interest as an economic motive and explained that by having every individual  look after his or her best interests, then he or she unwittingly ends up helping everyone else, by providing jobs and cheaper products.

Adam Smith also believed that the government's role should be limited to maintaining the rule of law, to ensure that contracts were followed and to provide only a few public works such as primary education and road maintenance. Smith's works provided the foundation for much of the capitalist system.

All You Ever Wanted to Know about
Communism 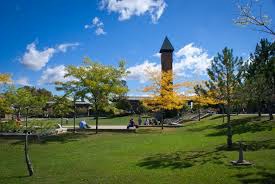 Communism is a radical form of socialism, often called scientific socialism or Marxism, after its founder Karl Marx.  Marx developed  a theory that history is the story of evolving class warfare. He said that:

Marx argued that this workers revolution was necessary before any significant changes could be made in society.

Marx collaborated with Friedrich Engels to write the Communist Manifesto in 1848. Marx believed that economics was the foundation of society and that the means of production, such as factories needed to be in the worker's hands.

Communist ideas have existed since ancient times. Primitive humans, living in clans, worked for the benefit of the entire clan and shared the fruits of their labour. Many 19th century idealists disgusted by the ongoing oppression created by the industrial revolution broke away from society to form communal utopias. In our modern day, many nations have implemented communist regimes such as: The Soviet Union, Afghanistan, China, Vietnam, Laos, Cuba, Cambodia, Ethiopia, North Korea.

The abolition of private property and the centralization of the means of production (such as factories and machinery) in the hands of the state would become essential characteristics of the economies of countries who implemented communist ideas.

To Sum Up...Here is a chart to show the differences between communism and capitalism

The group, or collective is important and more valuable than a single individual.

Individuals are important and entitled to make decisions.

The strength of the group relies on the contributions of everyone, and the individual may need to sacrifice.

Individual effort is valued and each individual should be allowed to develop his or her potential.

The individual should take initiative and value personal achievements.

The efforts of the group are most important and individual efforts may not always be celebrated.

Co-operation is viewed as the best way to succeed.

The view that competition promotes excellence

I hope you enjoyed my comprehensive guide on the two ideologies and that it was informative on the difference between capitalism and communism.

From Communism to Capitalism: Theory of a Catastrophe