What Does Bullying Mean?

What does bullying mean? Let us see the definition of bullying and what actions and situations constitute bullying. 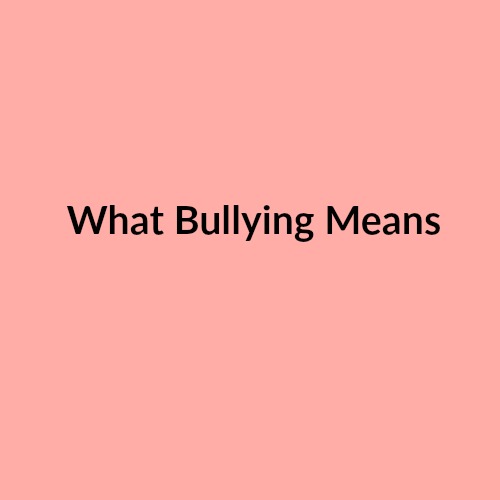 How can you spot the difference between being bullied and someone just playing with you? Well it is actually quite simple when you acknowledge that bullying has a lot to do with the motive of perpetrator.

Bullying is deliberate. It is conscious and repeated aggression towards another person or group. Bullying involves a very stark power contrast, with the victim feeling powerless and inferior. Bullying means that the victim has been hurt physically or emotionally, and they have a hard time defending themselves.

The bully may assume that they have power over the victim due to greater strength, being older or even because they hold information that may embarrass the victim if leaked.

Bullying is certainly not fun, and it is not a one-time off situation. Bullying means that the offender has made repeated efforts to hurt the other person, so much so that the victim comes to fear situations or places where they may encounter the bully.

What is bullying? Bullying is harsh and persistent abuse.

Examples of what Bullying Means

Bullying can come in different forms. Bullying can happen to both children at adults. It can be found in school, in the workplace or at another setting. Here are some examples of what bullying constitutes:

Bullying can involve social exclusion or giving the victim the silent treatment. This is a form of bullying that can cause a lot of emotional damage to the victim because it is somewhat subtle. But it IS bullying. Making someone feel isolated by purposely excluding them out of group plans and activities is bullying. Social exclusion or isolation could make the victim question themselves and worry if there is a problem with them, when the blame is really on the bully.

Bullying could also take the form of spreading rumors about a person. The bully tries to ruin the victim's reputation and cause others to think negatively of that person. This form of bullying is made significantly worse when others continue to mindlessly spread that rumor and consequently spread hate about the victim. A group of people may be told to ignore or abandon a person. If that happens, the victim could feel surprised, very alone and wonder where to turn for help.

Bullying could also mean consistent verbal attack towards a person. The bully may try to make the other person feel insecure about their personal attributes such as appearance. The bully may also attack aspects of their personal life such as attacking their religion or family. Verbal attacks are unfortunately a common form of bullying that may include name-calling, threatening the victim, or using sarcasm.

Bullying could also means causing physical pain to the victim. This could come in the form of hitting, kicking, pushing, pinching and other violent behaviors. Physical abuse and bullying also includes sexual harassment or stealing/destroying a person's belongings.

Cyber bullying is another form of bullying that has become more common, particularly on social media sites. Cyber bullying means sending hurtful text messages or comments via the internet. Sadly, it seems that many people today feel comfortable to say horrible things online that they would never dare to say face to face.

Bullying includes repeatedly mocking a person or making fun of them (especially if you know they are sensitive about a certain thing).

Bullying has huge emotional, physical and mental consequences for the victim no matter the form in which it presents itself.

What Bullying is Not

So now that we have considered what bullying involves, let us look at what bullying is not. How can you tell the difference between someone just 'pulling your leg' and a person who purposely intends to make you feel inferior?

Well, bullying is not accidentally hitting or bumping into another person. Bullying does not include 'one-time' situations, for instance, when someone tells a single joke. If it only happens once, chances are the person did not intend to offend you or had no real motive behind the action. If someone accidentally offends you and genuinely apologises, that is definitely not bullying.

Bullying also does not include instances where a person chooses a different group of people to work or play with from time to time. That does not not represent social exclusion. A heated disagreement between two people also does not count as bullying, especially if it is not persistent. In such a situation, both parties may simply be expressing their views, with neither party creating a power-imbalance.

I hope you found this page useful in distinguishing between what bullying is, and what it isn't. Bullying is wrong and should never be condoned. Those who experience bullying should definitely confide in a mature, trustworthy friend. Thanks for reading! 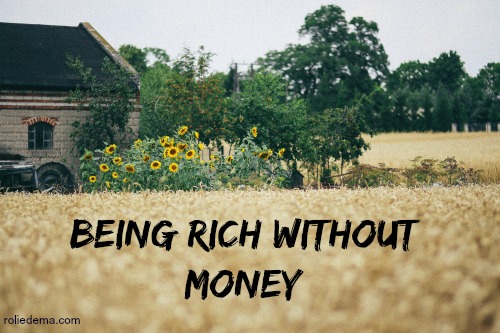 Being Rich Without Money 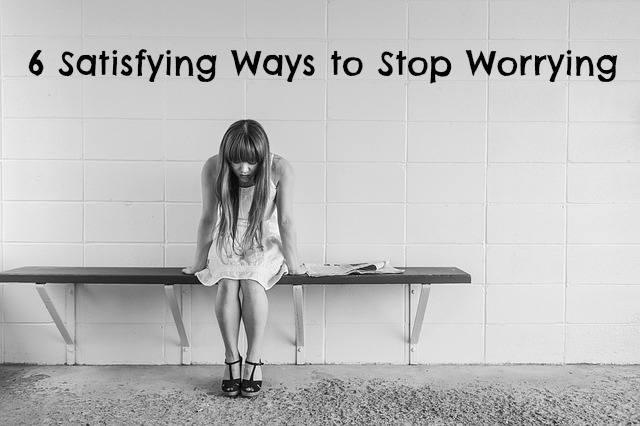