5 Key Factors That Lead to Liking Someone

What factors would you say lead to liking someone? Let's examine the research and spotlight 5 key factors that may affect who you attract and are attracted to. 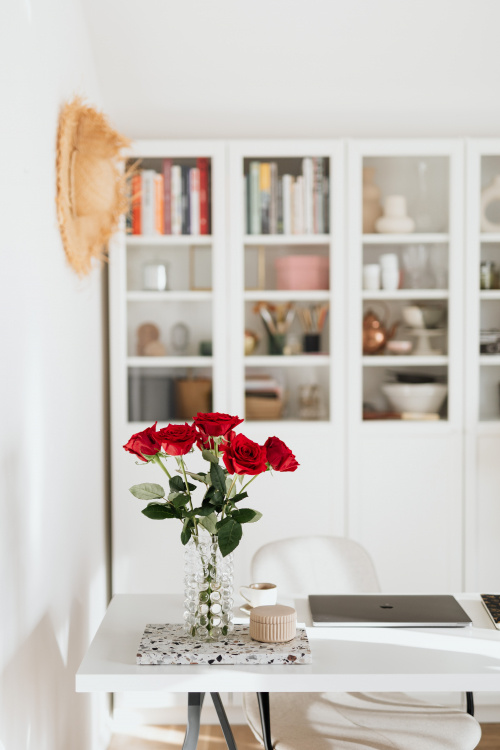 I find the pyschology of 'liking' very interesting.

Liking refers to fondness and affection for another person. Research has revealed 5 key factors that lead to liking someone.

Sometimes we might not be aware of why we are drawn to certain people more than others but when you look into it, it's somewhat fascinating.

Also, both actual similarity and perceived similarity have a large affect on overall attraction. In a study involving romantic partners, to be more attractive a partner just had to be perceived as similar, even in instances where that similarity was not actually supported by facts.

In another study among married couples, those that were most satisfied in their relationship perceived greater similarity with their spouse than was truly present.

For decades, researchers have consistently found that one of the most powerful predictors of attraction is proximity (physical distance).

Data suggests that as long as we initially feel neutral or positive about a person, being around them will increase our liking for them.

The mere-exposure effect is a psychological phenomenon by which people tend to develop a preference for things merely because they are familiar with them.

In social psychology, this effect is sometimes called the familiarity principle. This effect has been demonstrated with many kinds of things including words, Chinese characters, paintings, pictures of faces, sounds etc.

Think back to a time when you were thrown into close quarters with a stranger. Sometimes, we forge deep connections with people who we happen to see repeatedly, and they transform from strangers to lifelong friends.

This is one factor I've noticed a lot personally. I think self-disclosure contributes to relationship development because it demonstrates a level of trust, security and openness. When people are willing to tell you about themselves it makes you feel like they are genuine and are being truthful with you.

Interestingly, the effects of response types on attraction did not differ between friends and strangers. This example illustrates how important the way we respond to people who disclose information about themselves to us is. Showing empathy and being responsive to their disclosure increases liking!

The situations in which we encounter other people greatly affect how much we like them. It has been suggested, for example, that we like people when we experience rewards while in their presence. In addition, a shared humorous experience seems to be a powerful way of forging closeness with a stranger.

The famous playwright Oscar Wilde once said, "Laughter is not at all a bad beginning for a friendship."

Perhaps this is the first one that came to mind when you thought of factors that lead to liking someone.

Well it's true, people of all ages, even babies, prefer to look at and be near attractive people. People are strongly influenced, at least in initial encounters, by the physical attractiveness of their partners.

Perceptions of physical attractiveness tend to be shaped by popular culture, the media and again, familiarity. People who are attractive are also seen as having a variety of positive characteristics. For example, more attractive people are seen as more sociable, altruistic, and intelligent than their less attractive counterparts.

Perhaps it is because of this interelatedness that physical attractiveness tends to be a more important factor in our dating decisions than traits like personality, education and intelligence, as research shows.

Ultimately though, no matter our personal level of attractiveness, or that of our partner, as we get to know, like, and respect each other more, attraction naturally grows. The longer people know each other, the less important physical attractiveness becomes to beginning and maintaining a long-term relationship.

So those are 5 key factors that lead to liking someone. Thanks for reading.

If you liked that post, be sure to check out these: