We studied the film Dead Poets Society in English recently, and I found it quite interesting and thought-provoking. So I thought I would discuss the themes and ideas presented in the film with you. This is my 'Dead Poets Society Summary'. We also will be looking at how the film incorporates features of romanticism and an analysis of the main characters.

The film Dead Poets Society was made in 1989, and the setting is a rigorous all-boys preparatory school  named Welton Academy. The students generally belong to wealthy and influential families who have made high investments for their children's education. Thus the boys live with high expectations from their parents and teachers alike. Welton academy is structured on four key pillars: Tradition, honour, discipline and excellence. The boys are taught to treasure these virtues and work hard to achieve honorable positions in the future. The main characters of the film are Neil Perry, Todd Anderson, Charlie Dalton, Richard Cameron, Knox Overstreet, Meeks and Pitts. They are all students of Welton Academy.

A Challenge to the Norm

A critical point in the movie occurs with the arrival of a teacher called Mr Keating. Mr Keating follows the ideas of romanticism, a movement from the 18 Century that emphasised an attraction to things such as art, beauty and liberalism. This introduces a challenge to the institution, as the organization of Welton Academy is essentially against everything that Mr Keating stands for. Nevertheless, Mr Keating tries to appeal to the boys' individualism, and bring out their creative qualities, making them see and understand the world in a new light.

Mr Keating instils the motto 'Carpe Diem' into the boys minds. 'Carpe Diem' is a Latin aphorism that means 'Seize the day', thus Keating tries to show the boys that they should make the most of their lives, do what they love and just enjoy the beauty of life. This appears to be the first time that the boys have been encouraged to view life from this standpoint before, so at first they are unsure how to react, but gradually most of them learn to embrace Keating's ideas.

Mr Keating teaches the boys a poetry class…in a way the boys have never experienced before. He instructs them to rip out the introductory pages because he disagrees with the rigidity expressed in them. The boys are at first hesitant, but then they start to enjoy the unusual lesson. Mr Keating also suggest that the boys set up another Dead Poets Society club, where they will meet at night to read and discuss poetry and the arts. And that is where the name of the film arrives. The film is based around the ideas and events that are associate with these Dead Poet Society meetings.

He quite confident and tries to inspire his friends, but he is met with a challenge: his father Mr. Perry, doesn't support his acting dreams. Therefore Neil faces discouragement and auditions for a school play in secret. Despite Neil's best effort to prove himself to his father, Mr. Perry just does not budge. Mr Perry wants Neil to pursue his own vision for his son - to go to medical school and become a doctor. Neil eventually becomes afraid of talking to his father about his love for acting because he is very used to the same apathetical response. Sadly Neil decides that life is not worth living if he cannot pursue his dreams and therefore commits suicide. Mr. Perry is shocked and dejected when he discovers Neil's suicide. However Mr. Perry instantly blames Mr. Keating for his son's behaviour and insists that it is Keating's alternate teaching methods that led his son to his death. Mr. Perry refuses to ever accept that Neil was trapped and confined by the limitations that he put on his son. Mr. Perry is determined to find a scapegoat, so he sets out to make sure that Mr. Keating is fired.

Todd Anderson is a shy, quiet boy who also attends Welton Academy. He appears to have low self-esteem and struggles with expressing himself to others. Todd Anderson shares a room with Neil Perry, and Neil takes him under his wings and tries to encourage Todd to be more confident and open. Todd Anderson is so timid to the extent that he does not speak up in class and that he begs Neil Perry that he should not be made to read aloud during the Dead Poets Society meetings. However we see a character arc with Todd Anderson. Over time he transforms from this nervous, withdrawn boy to a person who is able to share their thoughts and ideas. With the assistance of Mr. Keating, Neil Perry and the other boys, Todd Anderson comes out of his shell and his communication improves. We finally realise that Todd is a thoughtful, passionate individual, but he just needs a little help from his friends to let his joy shine. When Mr. Keating is leaving the school, Todd Anderson stands up on his desk, defying the school principal, and salutes Mr. Keating saying : 'Oh Captain, My Captain'. This is an action we would have never expected from Todd. Nevertheless, his character is expanding and his feels a responsibility to stand up for Keating and this ultimately triumphs over his personal fears.

Charlie Dalton who likes to be called Nwanda, is  an outgoing brave boy who is usually the clown of the group. Charlie thrives on attention and often acts without thinking about the consequences. During a school assembly Charlie interrupts the principals speech, claiming that he has just 'received a call from god', that girls should be allowed to attend Welton Academy. Charlie frequently comes out with witty comments and tries to impress his friends. Charlie generally thinks that he is in control: he brings girls into a Dead Poets Society meeting without the consent of any other members and he publishes an article in the school news paper about the Dead Poets Society without the knowledge of any other member. Charlie embraces Carpe Diem and indulges in his passions but unfortunately this often puts him in trouble.

Richard Cameron is quite an exception to the rest of the boys. He seems to represent the opposite everything Mr. Keating believes in. At the start of the film Cameron is the boy holding the banner that says 'tradition' and this is exactly what he symbolises during the course of the film. Cameron is the most resistant to embracing romanticism and individualism. Neil is afraid of being in trouble with the authorities at Welton Academy, so he is sceptical of Mr. Keating's ideas. When Mr Keating tries to teach the boys a lesson on making the most of the lives, Cameron asks if they will be tested on the subject. This reveals how preoccupied he is with achieving academic success, that he is unable to absorb the important life lessons that Mr. Keating is trying to convey. Cameron's resistance to liberalism creates a rift in the relationship between himself and his friends. They realise that he is not really like them and that he is full of self-interest instead of self-expression. Cameron is essentially the one who betrays Mr. Keating to the school principal for his personal gain. Because of this Charlie punches him.

Knox Overstreet is an obvious romantic who is often impulsive. Knox falls in love with a girl named Chris who goes to another school but we find out that he is actually quite nervous and timid when it comes to talking to her. During the film, Knox's confidence increases and with the help of the Dead Poets society and his friends, he is able to face his fear of talking to her. Knox's love for Chris grows and his writes poems for her and finds expressing his love for her easier over time.

Meeks and Pitts are minor characters, but part of the Dead Poets Society.

So that was my summary of the film Dead Poets Society, I though that the film presented some interesting ideas about the way people view life, and the obligations we have to ourselves and others.

I hoped you enjoyed reading my summary.

Have a good day! 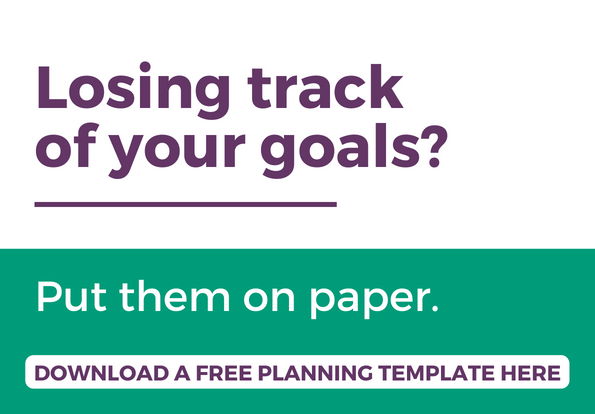 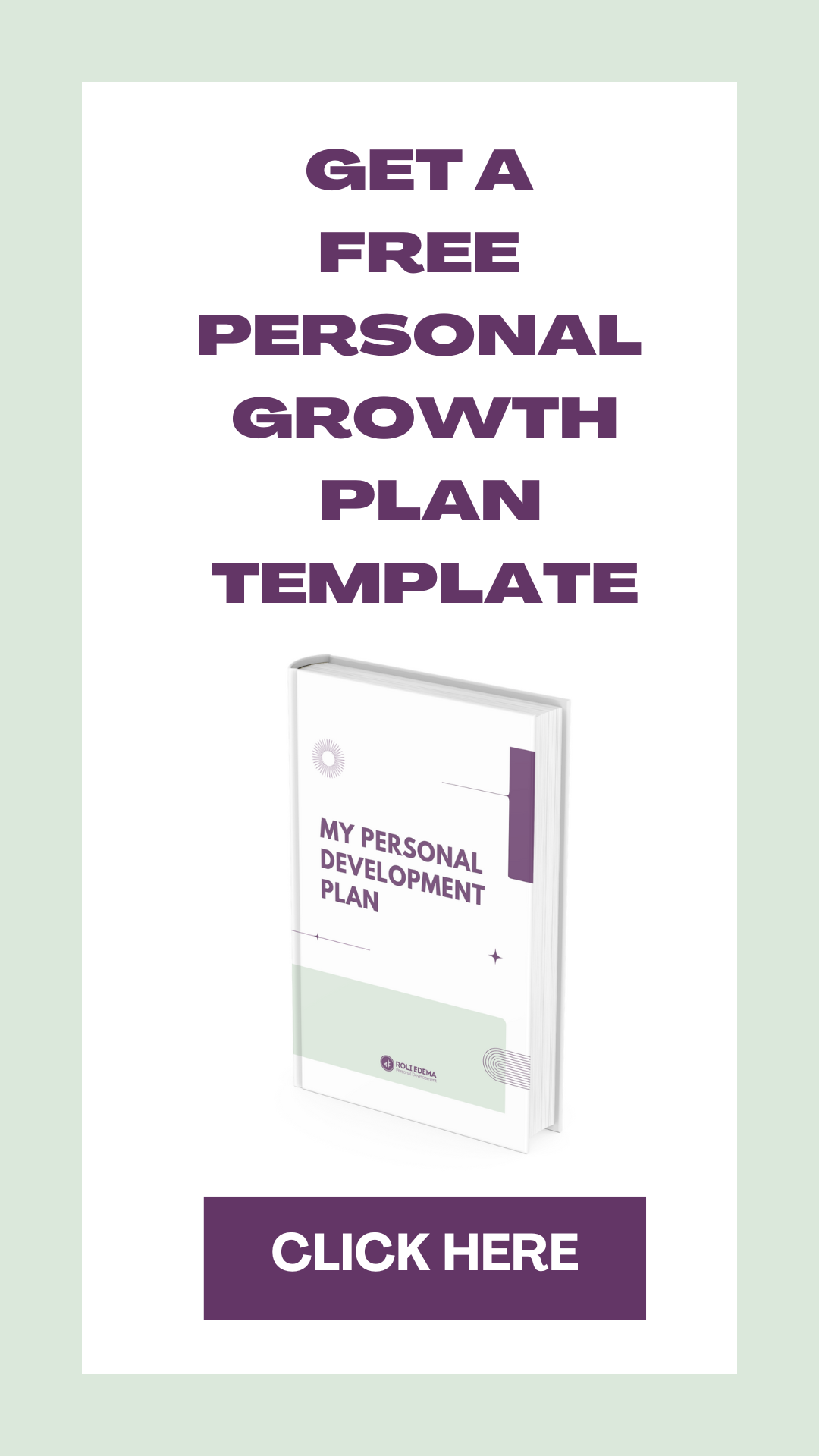