Decision Making in Management | The Process and Key Concepts

Managers have to make important decisions on a daily basis. Let's look at the decision making process in management and the main principles involved. 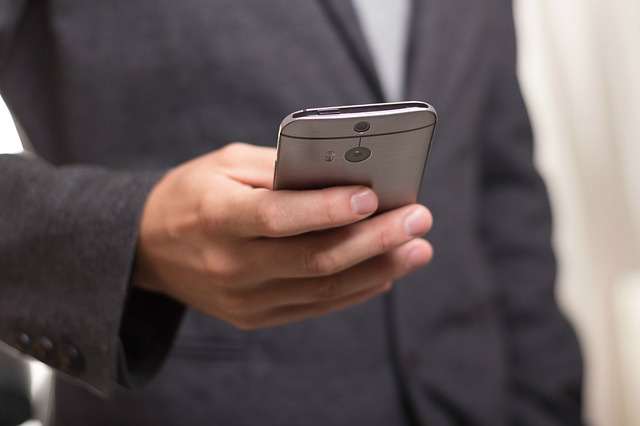 There are many instances where managers have to make decisions, and these decisions can have a large effect on the growth of the company. Decisions that managers make can affect employees, customers and other stakeholders in the community.

There are two main categories that managerial decisions fall in:

Programmed decisions are decisions that are made almost automatically because they have been encountered many times before. Such decisions are normally easy for managers to make because they follow guidelines that can be applied to circumstances that occur frequently.

Steps in the Decision Making Process

Researchers who study management have identified seven steps in the decision making process. These steps represent the issues and problems that managers have to face when making decisions as well as the process that they should follow to make a good decision.

1. Identify the problem. (E.g "Which supplier should I use for my hair product business?").

4. Assess alternatives. This involves evaluating the advantages and disadvantages of each supplier based on practicality, economic feasibility, ethical issues, and legality.

7. Evaluate and learn from feedback. If managers fail to evaluate the decision made, they lose the opportunity to learn from experience and thus they are more likely to make the same mistake repeatedly.

Related: What is Expectancy Theory?

The administrative model is a model developed by James March and Herbert Simon that explains that decision making is often risky and that managers tend to make decisions that are satisfactory rather than optimum.

According to March and Simon, people in managerial roles often suffer from bounded awareness, which is the tendency to overlook important information that pertains to the decision-making process.

There are many cognitive biases that can influence managers cause them to make errors when making decisions.

Here are examples of cognitive biases:

Escalating commitment is when managers continue to invest time and money in a project even when the evidence reveals that such a move is uneconomical or impractical.

Prior hypothesis bias is when managers who have strong prior beliefs about how two variables are connected may stick with their beliefs even when the evidence demonstrates that they are wrong.

Representative bias is when managers make a generalisation based on a single event or from a small sample. For instance, a company might inappropriately assume that a strategy that worked in one country will work in every other country the company operates in.

Recency effect is when decision makers believe that the most recent data has the highest relevance to a particular problem. This bias cones from too much focus on short term ups and downs rather that looking at long term data to determine trends.

Clustering illusion is the tendency of decision makers to see patterns in data even where there may be none.

Illusion of Control and Overconfidence Bias.

The illusion of control/overconfidence bias is when managers don't take into consideration the amount of uncertainty in a situation - they may feel as though they have more control over some events than they really do.

The fundamental attribution error is when managers link internal factors such as personality traits of employees to a particular outcome, instead of looking at the external factors that are the real issue. For example, a manager might link poor performance to 'employee laziness' rather than linking it to the effects of external competition -  a local business in the same industry may have expanded or improved its product range.

The last cognitive bias that we will consider is confirmation bias. This is when decision makers try to prove rather than disprove their ideas. Thus they may only look for evidence that backs up their belief and overlook information that challenges such views. It is dangerous to only look for information that supports your view without considering the other possiblites.

Decisions that managers make have a profound effect on how successful that company is.

As we have seen, there are several steps in the decision making process and also cognitive biases that could affect the way that decisions are made in organisations. I hope you found this helpful!

The Dangers of Social Networking Sites

The Best Workout Videos of All Time