Everyone sets standards or levels of aspiration that will make them feel satisfied once achieved. Here's how successful people set their standards... 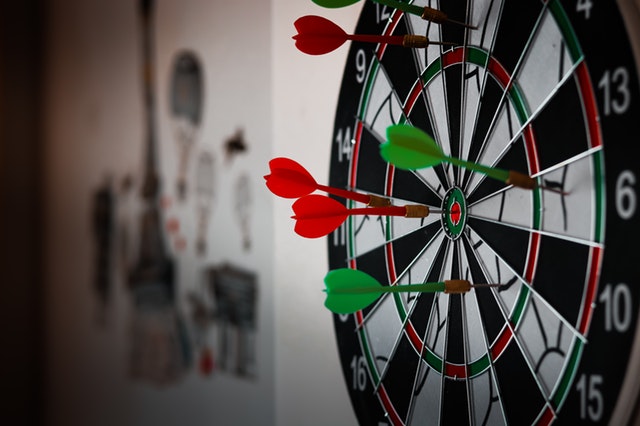 Without standards or targets, nothing gets done. This means that successful people have standards, because such standards drive their progress and achievement.

But how do successful people set these standards in the first place?

Let's talk about it.

This is what they don't do

A good way to understand how successful people set their standards is to make a note of what they don't do.

Successful people don't set their standards based on what everyone else is doing.

This is so so important, and a factor that largely attributes for their success.

Many people look around them, try to judge where others are at, and then set their standards close to what seems to be the norm. But this way of setting standards is extremely limiting - will you really rest your outcome based on what you think you see?

Following the crowd in this way is pretty dangerous. This is because most people just do the same - they take a glance at what the popular route is and then copy without giving it any real thought. What does this mean? That a certain way of life perpetuates throughout a population, quite blindly. Everyone accepts the standard without questioning if it actually makes sense or if it is the wisest course of action.

True, there's a level of comfort that comes from looking around and thinking to yourself "Ok, this is what everyone is doing; I'm safe". But if you apply such a mentality to every aspect of life, you'll end up being more trapped than "safe".

While the majority of people set their standards based on what's generally, socially accepted and expected, successful people do things a little differently:

How Successful People Set Their Standards

Successful people set their standards based on their own vision.

Successful people begin with the end in mind (not other people's lives in mind), meaning that they see the results they eventually want and then set goals based on that.

This is where a lot of people miss a key consideration: they pursue what's common. But if they pursued the actual outcomes that would please them and give them true fulfilment, then they wouldn't take the mainstream route. They would chart out a course of action that directly correlates with that desired outcome.

Successful people set a standard of how hard they are willing to work, based on how that work will ultimately benefit them and the causes that mean the most to them.

They don't stop working just because everyone else is packing up. If they've committed - meaning they've mentally attached themselves to a satisfying end - they stick with it.

By aiming for personal development and growth, successful people always have an exciting challenge on their hands.

And as they gradually reach these standards, successful people feel a real sense of joy and satisfaction that can only come from the promises one makes with oneself.