Foucault’s discussion of Panopticism in his book Discipline and Punish is centered on the concept of the Panopticon, a design by Jeremy Bentham. Let's analyse Michel Foucault's Panopticism theory. 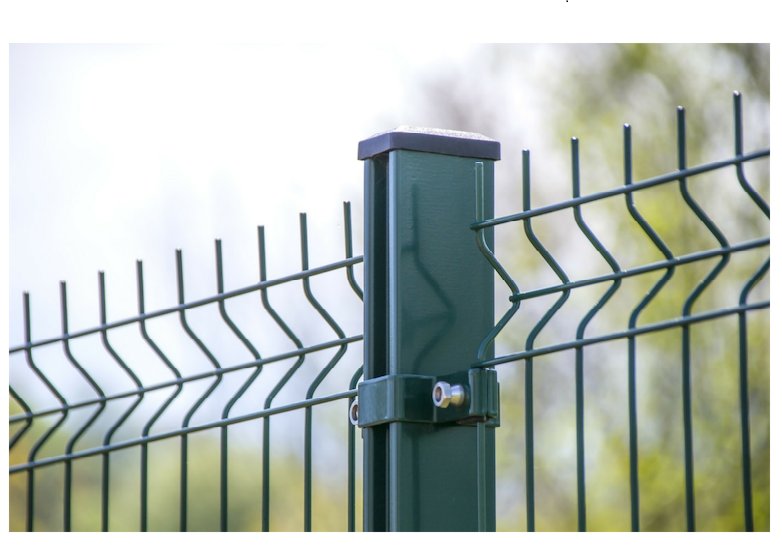 The Panopticon is a construct that symbolizes the principle of surveillance and the powerful effects it can have on subjects. The Panopticon essentially is a building with a tower at its centre.

Around the tower are multiple cells that are under the supervision of those in the center tower. Our interest in the Panopticon lies in its ability to hide the supervisors, while making those in the cells perfectly visible to the authorities in place.

This prison-like structure finds strength in the way it is able to openly expose criminals and patients while such subjects are never aware of who is watching them. They only know they are being watched.

Foucault’s explains how the Panopticon’s design “assures the automatic functioning of power” (Foucault, 1977, p. 201). The intelligent structure of the Panopticon means that it holds power even when there are no guards watching. The presence of the central tower in itself is extremely powerful, because it represents authority.

Ambiguity adds a further controlling effect over subjects, putting them in a weaker power position compared to the guards who are able to see all without being seen themselves. A prisoner is “the object of information, [but] never a subject in communication” (p. 200).  The structure of traditional prisons allows for communication between inmates, which opposes the intent of reform as it creates opportunity for the collaborative synthesis of escape or attack plans (p. 200).

The Panopticon, however, makes the role of authority easier because it implements separation, while upholding the permanency of surveillance. The Panopticon makes power visible yet unverifiable (p. 201). Simultaneously, its design prevents the exposure of evidence that one is being watched while the very existence of the tower serves as a perpetual reminder of such surveillance.

Foucault’s reading is hugely influential because his analysis of the Panopticon pertains to various other aspects of life. The Panopticon is one way of illustrating how power operates in society. Social science is concerned with human behaviour, and the Panopticon provides a model that allows anonymous social observation.

Observation is used to gather knowledge, and that knowledge leads to insight and ultimately power. Indeed, the Panopticon is a model that proves relevant to all organizations, Foucault explains that “whenever one is dealing with a multiplicity of individuals on whom a task or a particular form of behaviour must be imposed, the panoptic schema may be used” (p. 205).

The Panoptic schema supports the exercise of power, making it more economic and more effective (p. 207) by reducing the number of authorities needed to exercise power, while increasing the number of subjects on which power can be exercised (p. 206).

The disciplinary mechanisms of Panopticism are subtly seen in the "very foundations of society" (p. 208) and are used for more than just punishment. The panoptic principle of inspection can be used to supervise employees and instruct students, to treat patients and confine the insane (p. 205), because though each application may be unique, it still exercises power in the same way.

Foucault’s reflections are useful because they illustrate the idea of response bias, how subjects will respond differently when they are conscious of surveillance. His reflections also help us understand why technologies that are able to subtly infiltrate people’s privacy with monitoring techniques are so prevalent.

Foucault claims that there is no risk of tyranny that arises from the increase of power that the panoptic schema produces, because panoptic institutions themselves can be regulated by constant inspections (p. 207). Overall, Foucault's discussion provides embodiment to the abstract concept of power and has sparked some interesting conversations on how such power functions in our society.