Sitting on the Fence That Doesn't Exist

Sitting on the fence often seems to be the easy option - But what if that fence doesn't actually exist and you're subconsciously on one side or the other? 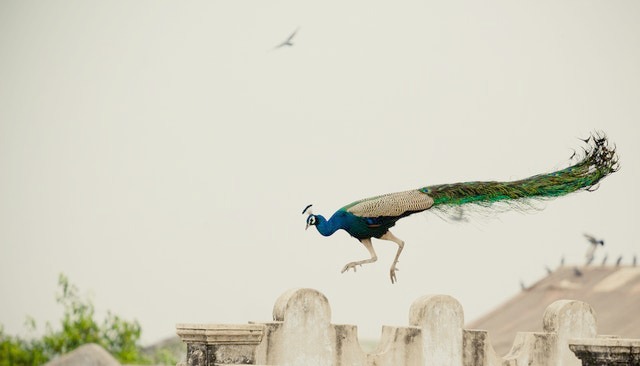 "Sitting on the fence" is an English idiom used to portray indecisiveness. It tends to evoke the idea of a lack of courage, the idea of "playing it safe" by staying in the middle.

We often see people behaving in ways that makes you understand that they are trying to avoid commitment. They want to have a limb on each side of the fence, because it seems they can. They're living in a bubble they've mentally created of no commitment and the best of both worlds.

There are many areas in life, though, were you cannot just sit on the fence.

Inaction is very often a form of action.

The fields of marketing and psychology show us that what people don't do can be equally as important as what they do.

Certain words might be coming out a person's mouth, but how does everything else match up? The other aspects of their communication tell you what they're really saying. A person could claim one thing, but a closer look at other details points to something completely different.

We try to sit on the fence because we think it is safe. But beware, the fence is not always as safe as you think. Sitting on the fence is a direct gesture, but non-verbal behaviours may very well call you out...

Understanding the truth about sitting on the fence - and how many times - the fence doesn't actually exist, can also help you interact with others better. It's exactly the same way that understanding subtle cues can make you a better communicator.

But we don't always want to accept it, it's almost like we're pushing them on the fence...wanting them to sit on a fence that doesn't really exist. Because the truth hurts. But making excuses doesn't benefit anyone, and we need to stop making excuses for those who have clearly picked what side of the fence they're on.

No direction is still a direction

The principle of the invalidity of sitting on the fence can be transferred to many aspects of life. But one that instantly comes to mind is one's general life direction. Many people try to move through life without a sense of direction: they have no plans for where they're going and they think that's OK.

But it's quite problematic. Because life is a journey, a rollacoaster - whatever you want to call it, and you're either going up or down. Life is going to happen and keep moving in some direction, so it makes sense to plan and aim for a desired direction instead of leaving it all to chance. Life is not static and you cannot sit on the fence when it comes to your life path. One thing is sure, if you do not design a plan for your life, someone else will.

I believe the original quote from Jim Rohn is:

"If you don't design your own life plan, chances are you'll fall into someone else's plan. And guess what they have planned for you? Not much."

See! Contrary to popular belief, sitting on the fence is, 99% of the time, not a real option. 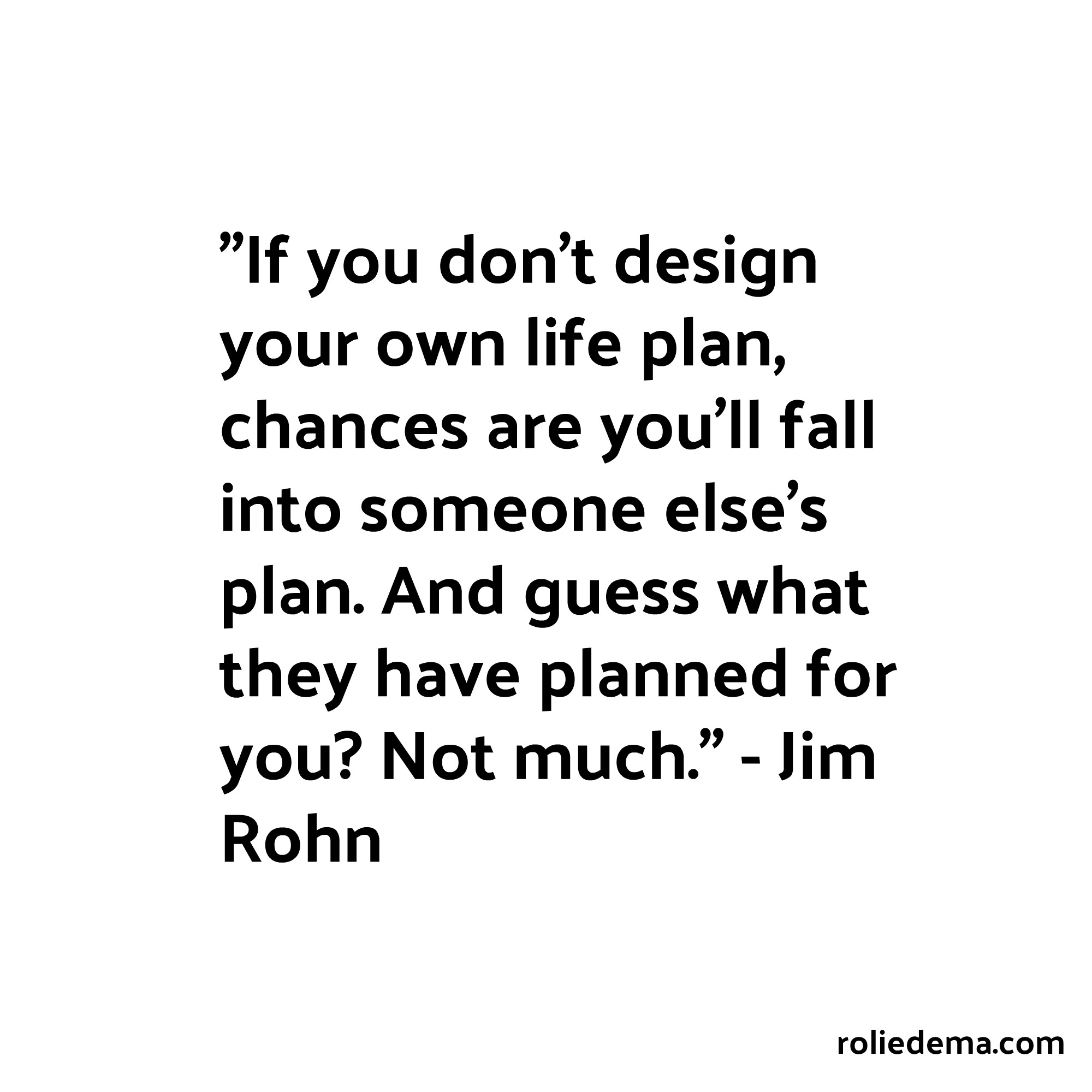 Not taking action is very much the same as taking action step by step  towards a miserable path controlled by others. It's an idea that always motivates me to work hard and to be acutely conscious of the way I live.

In conclusion, the Eureka moment comes when you realise that people are constantly showing how they really feel and that it pays to pay attention. And to accept it.

It's also important for us to note that at this precise moment, your day-to-day habits are gradually moving you in one direction or the other.

Yes.  More often than not, I'm not sitting on the fence and neither are you.

Any experiences with sitting on the fence that doesn't exist? Comment below!