What Sherlock Taught Me:
5 Things I Learnt From Watching BBC's Sherlock.

It’s one of those shows that literally leaves you on the edge of your seat till you find out ‘who did it’. I enjoy the sense of mystery and humour that the shows manages to perfectly combine.

Hey, I’ve even learnt a few things from the series. So let me share with you ‘What Sherlock Taught Me’. 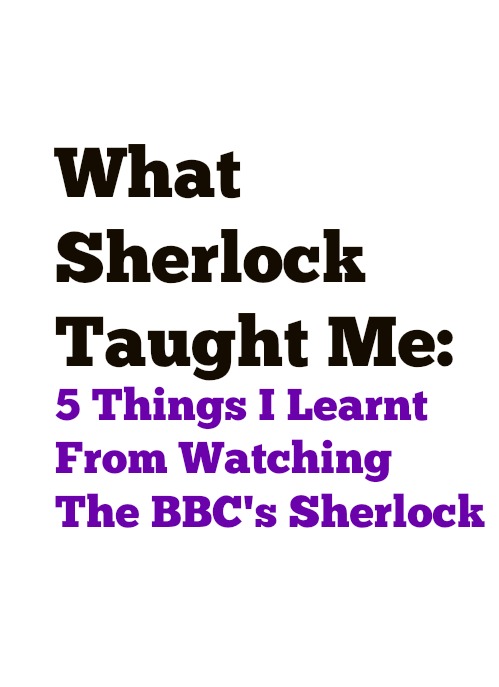 1. A little knowledge of Year 5 Science (The Solar System) might help.

Who knows when you’ll come in contact with a painting of the sky that hides a key ‘solar system fact’. It could be a matter of life and death, a child’s death in particular. So make sure to listen in school or at least know that the earth goes around the sun.

They say good things  eventually come to an end.  But Season 2 Episode 6  still gives us an immense shock.

A shock so thrilling, so unexpected, that the fandom burst alive with weird and wacky theories - their own suggestions as to what we believe must have been an phenomenal feat.

We search for an explanation as to  how on earth it’s impossible  for our Beloved Sherlock….to die, and yet not die?!

3. Everyone has a weakness, Even Mr. Holmes.

Yes. Don’t deny it, we all have weakness. And Sherlock also does, despite how not-human he might appear at times. The man who says:

John Watson: There are lives at stake, Sherlock! Actual human lives— Just, just so I know, do you care about that at all?

Sherlock Holmes: Will caring about them help save them?

Sherlock: Then I’ll continue not to make that mistake.

-    still manages to succumb to the pressure of Irene Adler’s approval and gets shaky whenever memories of his childhood dog redbeard are brought up.

Also when John's life is at stake.

We all have moments when we feel vulnerable. Interestingly, It appears Sherlock Homes is a not as cold and emotionless as it may at first appear.

We learn that He’s not a Psychopath after all. He’s a Highly Functioning Sociopath.

4. Don’t go around telling people they are stupid.

People won’t always take it the right way when you tell them they’re idiots.

John: Why didn’t I think of that?
Sherlock: Because you’re an idiot. [John looks up, insulted.] No, no, no, don’t be like that, practically everyone is.

When Sherlock tells you you’re an idiot, he’s merely just explaining what he considers a fact. Don’t take it personally. The mastermind is just referring to the fact that his IQ is way above yours.

Thus you shouldn’t feel offended when you can’t solve the mystery- and he’s solved it minutes (or hours - Season 1 eps 3) ahead of you.

Sherlock's tendency to be way above everyone else often pushes people away, so lesson learnt- don't go around telling people they are stupid.

5. Entertainment choices can vary from person to person.

John Watson: There's a head( in the fridge).. A severed head.

Sherlock Holmes: [From other room] Just tea for me, thanks.

Dr. John Watson: There's a head in the fridge.

Sherlock Holmes: Well, where else was I supposed to put it? You don't mind, do you?

Not a Normal Hobby

Some people like to play sports or visit friends when they have the chance. For Sherlock, his go-to-activity is inspecting decapitated bodies and rushing to crime scenes, hungry for the tales of murder and mystery.

People are different. But Sherlock’s version of fun is on a whole new level.

Who Would Have Known?

Apparently, it is possible to be a mix of : extremely sarcastic, a bit narcissistic, highly intelligent, a person who gets excited at murders, and yet lovable ALL AT ONCE.

Sherlock still manages to win the hearts of the people he spends the most time with, after-all.

I hope you enjoyed reading this article about ‘What Sherlock Taught Me!'

What valuable life lessons have you picked up from this TV show? Let me know below.

Pointless Things We Do 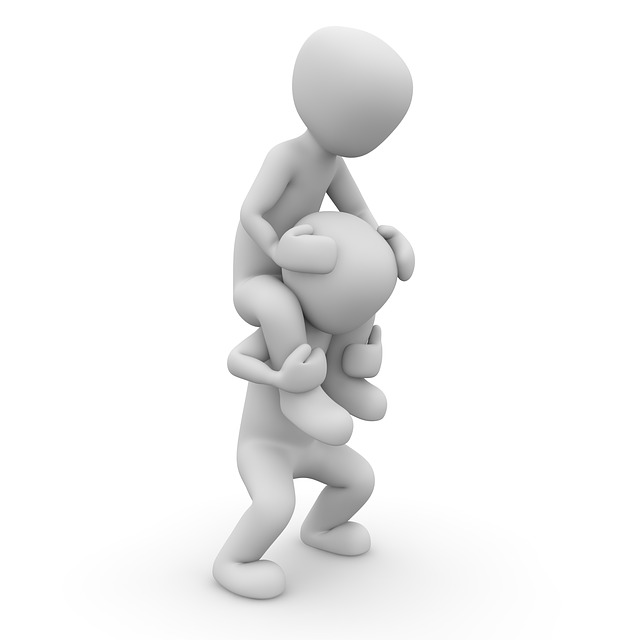 Signs of a Toxic Friendship

The Best Would You Rather Questions - With Roli