Let’s talk about spontaneous trait transference - an interesting psychological basis for avoiding all forms of trash talk about others. 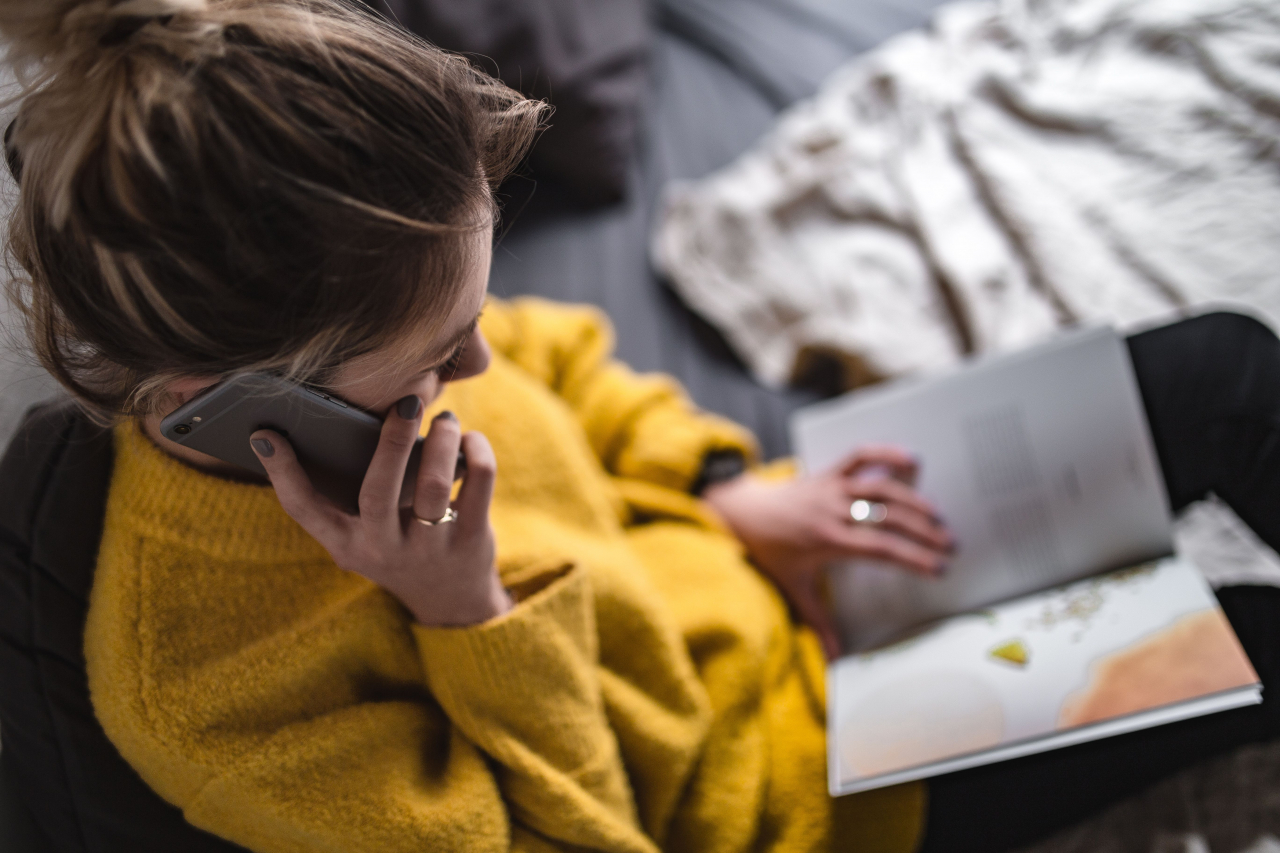 Listening to someone talk badly about another person is an awkward experience all around. This is true for the speaker, the subject of the conversation, and anyone else who happens to be listening.

The awkward dynamics in such a situation can often be attributed to a concept known as spontaneous trait transference. Let's discuss what this is, when it occurs, and how it can affect your relationships with others.

What is Transference in Psychology?

In psychology, transference is a phenomenon where an individual subconsciously directs their feelings about an important figure in their life towards another person, such as a therapist.

For example, a patient's past experiences with a parent might influence the way they interact with their therapist, and this interaction could lead to the revival of either positive or negative emotions.

Transference can occur even if there are distinct differences between the two subjects. In our example, even if the therapist has no physical or personality resemblance to the patient's parent, the patient may still transfer feelings based on perceived similarities.

Understanding what transference is can give us a deeper insight into the nature of spontaneous trait transference.

What is Spontaneous Trait Transference? 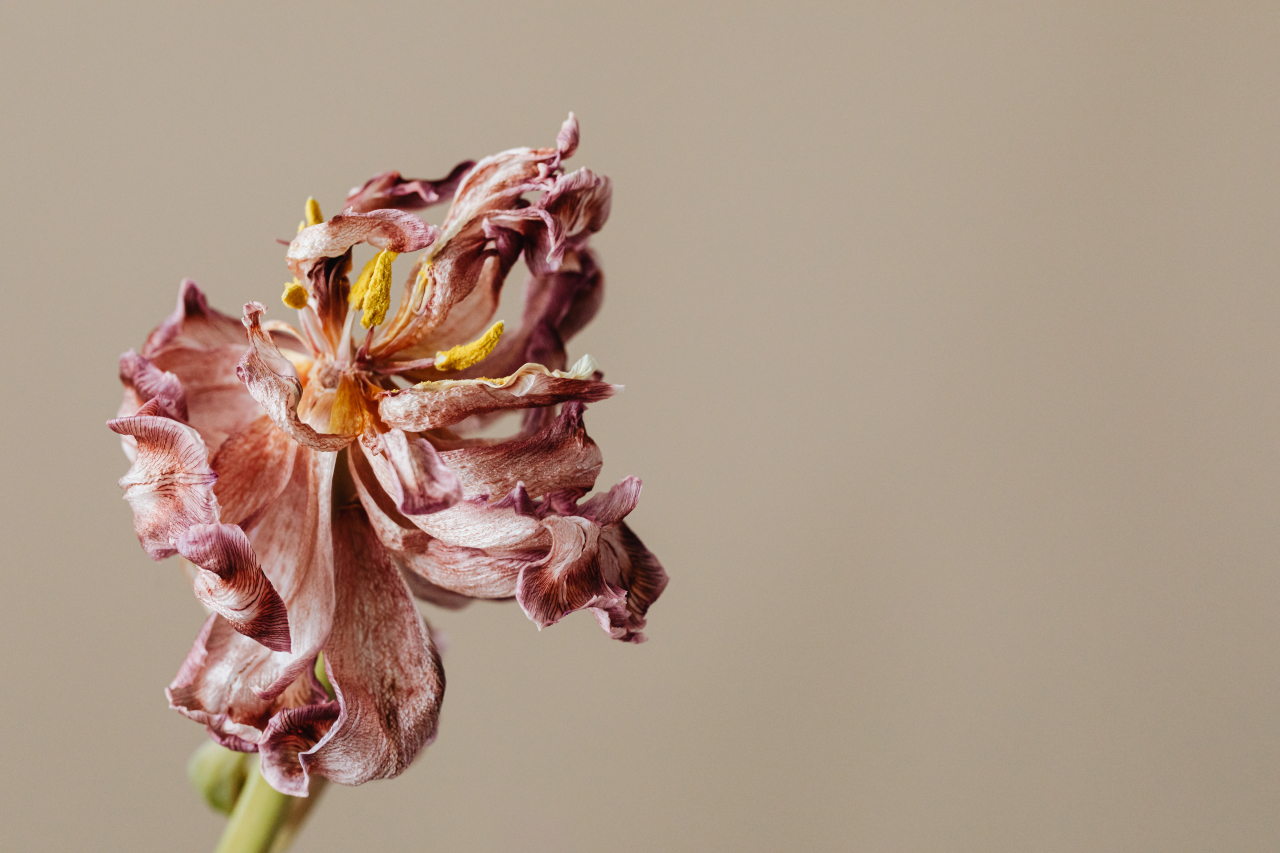 Spontaneous trait transference occurs when an individual is viewed as possessing the exact traits they describe in others.

In other words, when you talk about someone - either in a positive or negative way -  what you say automatically comes back onto you.

The concept of spontaneous trait transference was demonstrated in clinical trials by Skowronski et al (1998), where the researchers noted that the effects of such transference can persist over time.

It's a mind-blowing concept that would likely transform the way people interact if more people knew about it.

What do I mean?

Well, people often engage in malicious gossip, seeking to damage another person's reputation - but giving no note to the fact that they are actually ruining their own reputation.

Perhaps you've heard this quote before:

"You can tell more about a person by what he says about others than you can by what others say about him."

According to the theory of spontaneous trait transference, the above statement is absolutely true. Regardless of your intentions, people will associate what comes out of your mouth with who you are.

As the name says, it happens spontaneously - they just can't help it.

I first learned about spontaneous trait transference when I took the Master Your People Skills class by Vanessa Van Edwards, where she teaches 33 relationship-building skills to help you become more persuasive, likable and influential.

Ever since I discovered the concept, I've seen plenty of examples in everyday life that testify to its validity. 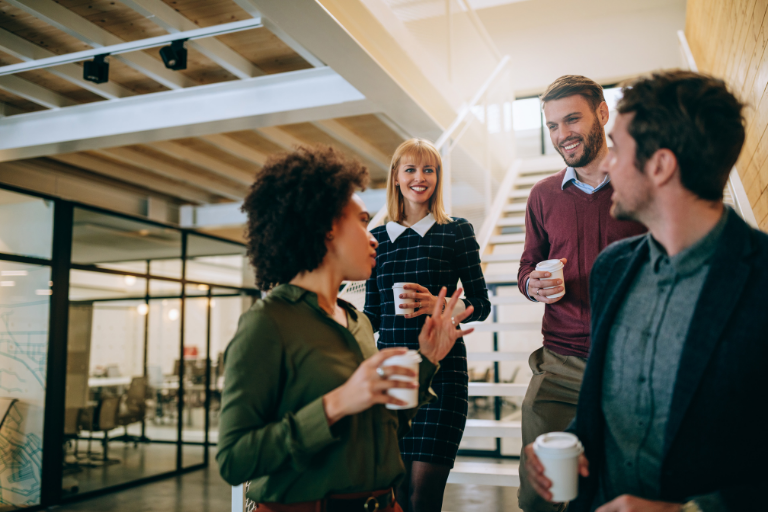 Below are a couple of examples of spontaneous trait transference that you might be familiar with:

Someone is trying to sell you their $1000 online course that will supposedly make you a millionaire. But rather than explaining any real, tangible benefits of their product, they spend the whole webinar bashing their competitors.

They tell you how other courses are low-quality, scammy, and out of date. Although you're aware that the course creator is talking about others, you subconsciously associate these negative traits with him.

As they say, it takes one to know one, and now you can't help but wonder if he's hiding something...

Your friend Sally has a bad argument with someone you barely know. She starts talking about how the other person is petty, unreasonable, and dishonest.

Within a short time, Sally starts gossiping about that person to others, even revealing sensitive and confidential details that were shared in private.

Although you want to stick up for your friend, the more you listen to the strong, bitter words she uses to describe the other person, the more you secretly wonder if both parties are as bad as each other.

Moreover, you can't help but imagine what Sally might say to others if a conflict arises between the two of you in the future!

Have you ever met someone with an "I hate everyone and everyone hates me mentality"? People with such an attitude often fall victim to spontaneous trait transference.

We all complain every now and then - it's human nature. However if you meet someone who constantly complains about everything in their life, you can't help but wonder if the problem is them.

Now let's look at the flip side, through an example where spontaneous trait transference leads to a positive outcome:

You're at a wedding, and you meet a new acquaintance who seems to have an incredible love for life.

He talks about how he became friends with the groom, their pleasant childhood experiences together, and how proud and grateful he is to be there on his friend's special day.

He goes on, telling you about the sort of man the groom is, how kind and approachable he has remained despite his success, and how much of a loyal friend he is.

As the food is being served, your acquaintance expresses his delight at the menu, the choice of venue, and of course, the company. He even thanks a couple of the wedding organizers for the hard work that has been put into the event.

You know nothing about this man, yet you can't help but think so highly of him. Why?

Your new acquaintance has hardly said anything about his own character and personality traits, but you've slowly been filling in the gaps by associating him with the traits he describes in others.

What a memorable and delightful person to be around.

Which brings us to one final point...

How to Use Spontaneous Trait Transference to Your Advantage

Knowing about spontaneous trait transference should affect the way we interact with others.

On the one hand, it should make us cautious of the way we talk about others, since it is evident that gossiping, criticising, and judging other people can come back to haunt us.

Even if we find ourselves around others who are gossiping, it's better to say "I don't know" and give someone the benefit of the doubt, than to join the crowd in picking at the person's weaknesses.

The same principle applies even when we're talking about business competitors or colleagues that may be difficult to get along with.

In addition, we can actually use spontaneous trait transference to our advantage.

We do this by speaking well about others, and highlighting their good qualities - not pretentiously, but in a manner that demonstrates genuine appreciation.

In the minds of listeners, when you talk about the awesome qualities your friends have, you share those qualities with them.

Last but not least, remember that the theory of spontaneous trait transference shows that should anyone try to defame or slander you, their efforts will ultimately be unsuccessful.

They themselves will be attributed with the traits they describe you as possessing, and any onlookers who care to investigate your character will find the truth plainly.

"Nothing can block your light.

What's for you will be yours even when shade is thrown."